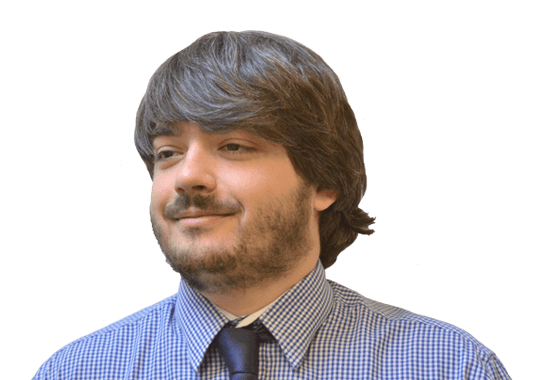 Peter qualified as a solicitor on 1 October 2020, having originally joined Scott Rowe as a secretary before embarking on his legal training.

Peter’s training saw him working in all of Scott Rowe’s departments, assisting legal advisers in hundreds of complex matters, as well as handling his own case load.

Before joining Scott Rowe, Peter studied the Graduate Diploma in Law in London, followed by a Master of Laws degree in professional legal practice from the University of Law’s Exeter campus.

Peter came to law having originally studied German and Arabic at the University of Exeter, and lived in Cairo for six months. In his free time Peter enjoys keeping up his foreign languages, cooking and reading.

If you would like to make an enquiry, please complete the form below. Fields marked with a * must be completed.

Search for our people using any combination of name, position and/or expertise.

We use a range of cookies to improve your experience of our site. Find out more.